Eternal TCP is a layer in between an application and unix TCP sockets that make the sockets robust to TCP disconnects including roaming and connection failure.

Why resumable TCP is hard

Both the client and the server of a TCP connection need both a BackedReader and BackedWriter so they can send and receive messages.

Eternal TCP is an implementation of resumable TCP that can be used by any application. 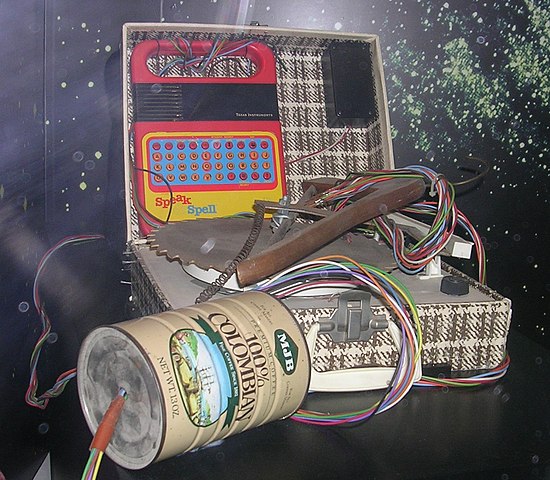 E.T. the Extra-Terrestrial was a movie about an alien and a boy that together build a device to “phone home” and send the alien back to his family and homeworld.

Just like the E.T. Communicator, the Eternal Terminal (ET) exists to allow developers to keep in contact with their remote machines. ET survives IP roaming and other connection loss events.

It all starts with SSH

The ways that one can authenticate and begin an secure connection are numerous and complicated. In addition, authentication must be handled delicately to avoid security holes. At the moment, ET does not handle authentication, but relies on ssh to make the initial connection (similar to Mosh). Once an ssh connection is established, the server creates a password that is good for the duration of the client’s session, securely sends the password to the client, starts a new ETServer process on the server with the same password, and then closes the ssh connection.

Tmux control center (activated by running tmux with the -CC flag) is supported in ET since it does not rely on the ssh protocol and is effectively its own protocol written in terminal escape sequences. This means that it’s possible to have tabs and split screen support within ET. Unfortunately, iTerm2 for OS/X and an unsupported fork of the Terminator terminal are the only terminals that support Tmux control center.